What is Frequency, Waveform, Harmonics, Power?

Technical Resources- Answers to Questions you have:

What is Frequency, Waveform, Harmonics, Power?

Electrical signals act differently at different frequencies. A characteristic called “skin effect” (which is not confined to skin) causes a conductor to resist the flow of electricity as a function of frequency- the higher the frequency, the greater the resistance to the flow of electricity. At low frequencies, say 60 Hz (household electricity), a sufficiently high voltage has the ability to penetrate deeply through the body. At high frequencies, say 1 GHz (low frequency radar), the same amplitude voltage can only penetrate a fraction of an inch into a body, and will only create a surface skin burn called an RF burn.

“Waveforms” are patterns of electrical energy over time. A Sinewave is the fundamental building block of electricity and other energies. Sinewave mathematically defines a natural action describing a harmonic alternating event.

Mapping the elevation of a point on the perimeter of a circle as it constantly turns can show a Sinewave.

On this picture, note that the arm is attached to the perimeter of a wheel. As the wheel is turned, the arm moves up and down, and a pen draws a Sinewave on paper that moves left to right. 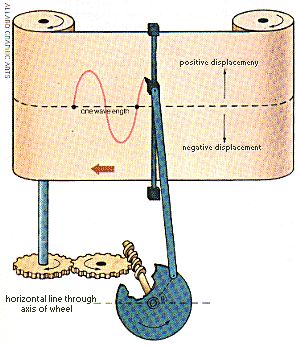 A Sinewave travels above and below a middle, or mid point, (+ and -), like waves advance and recede from an average position on the shoreline.

There are other common waveforms, such as Triangle waves and Square waves:

They obviously look different than Sinewaves, but they are closely related. Adding together Sinewaves of different frequencies, amplitudes, and phases creates Triangle, Square, and all other waveforms. The mathematics is straight forward. 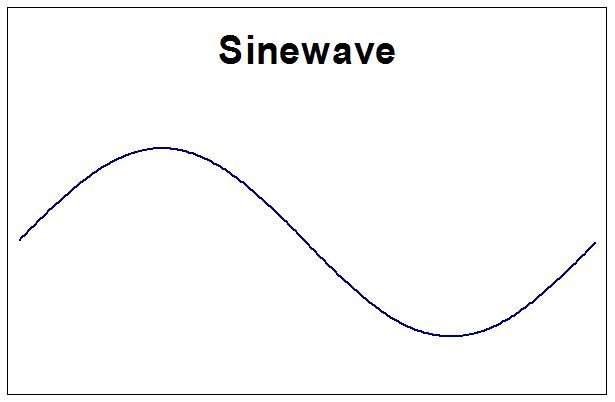 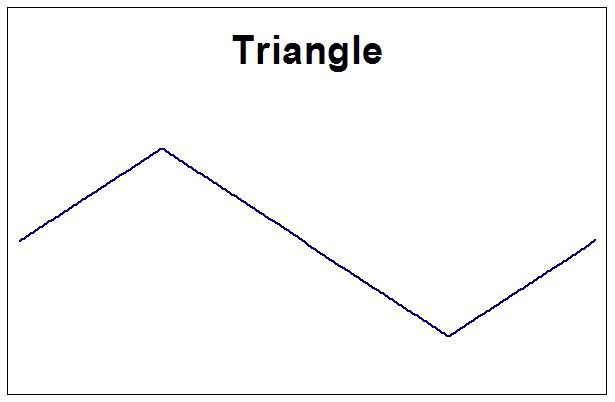 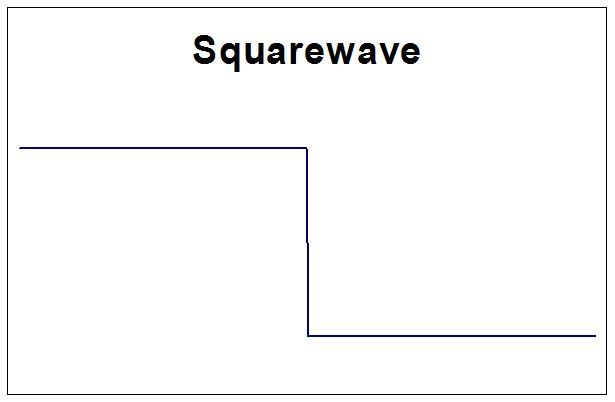 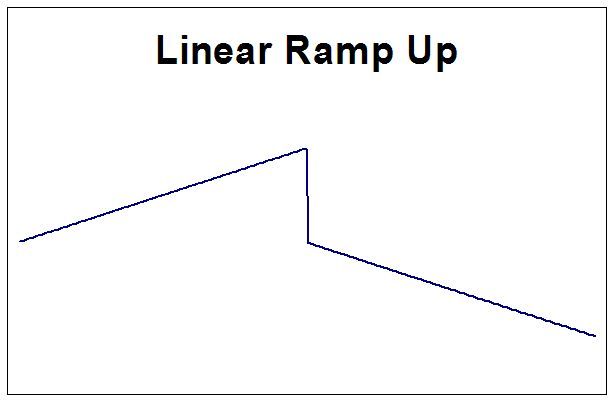 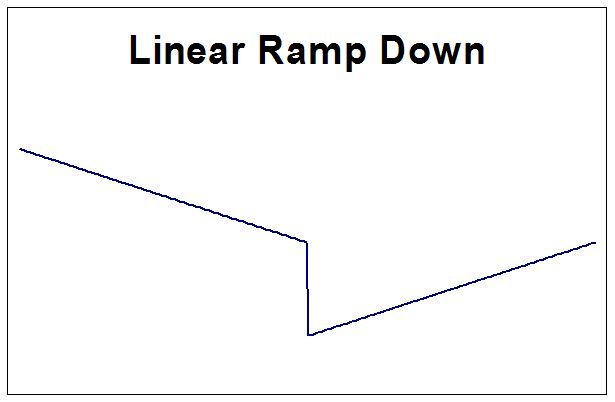 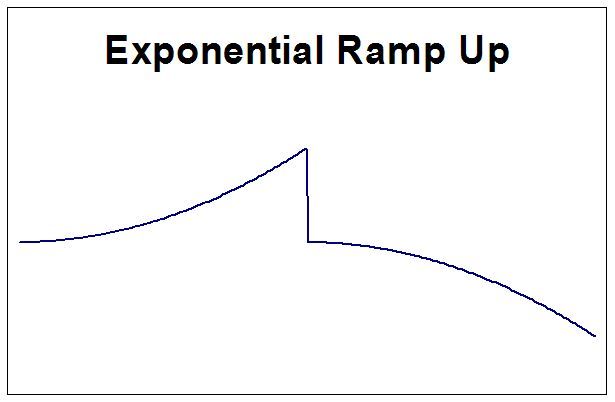 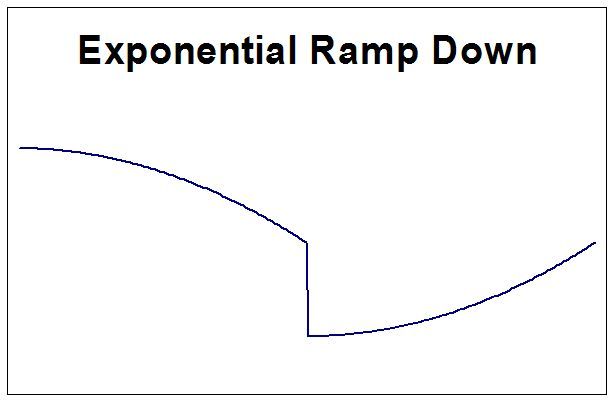 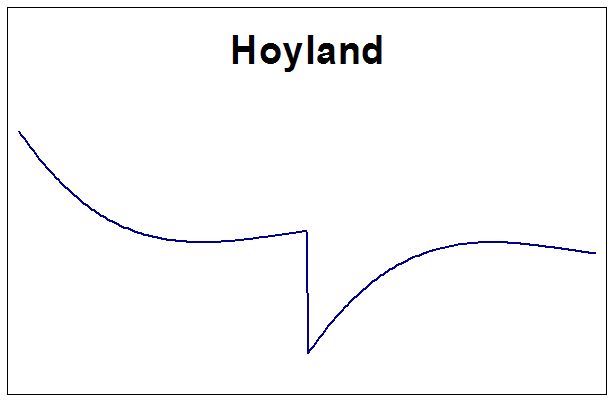 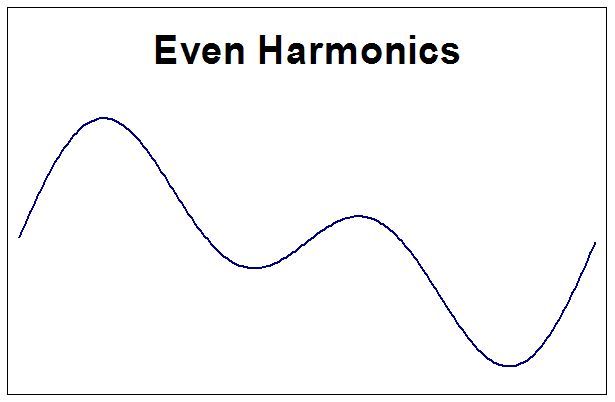 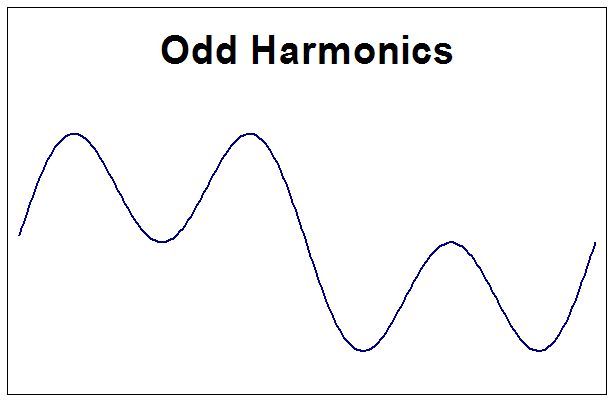 “Harmonics” are all of those Sinewaves of different frequencies that make up a complex waveform, such as Triangle, Square, and all others. Here is a list of “Harmonic Content” of the Power waveforms generated by the Ultra.

Phase describes the relationship of the starting points of each Harmonic in time. Different phases will result in different looking waveforms, but will not change the amounts or ratios of power delivered for each Harmonic.

This table shows the relative power of different waveforms. 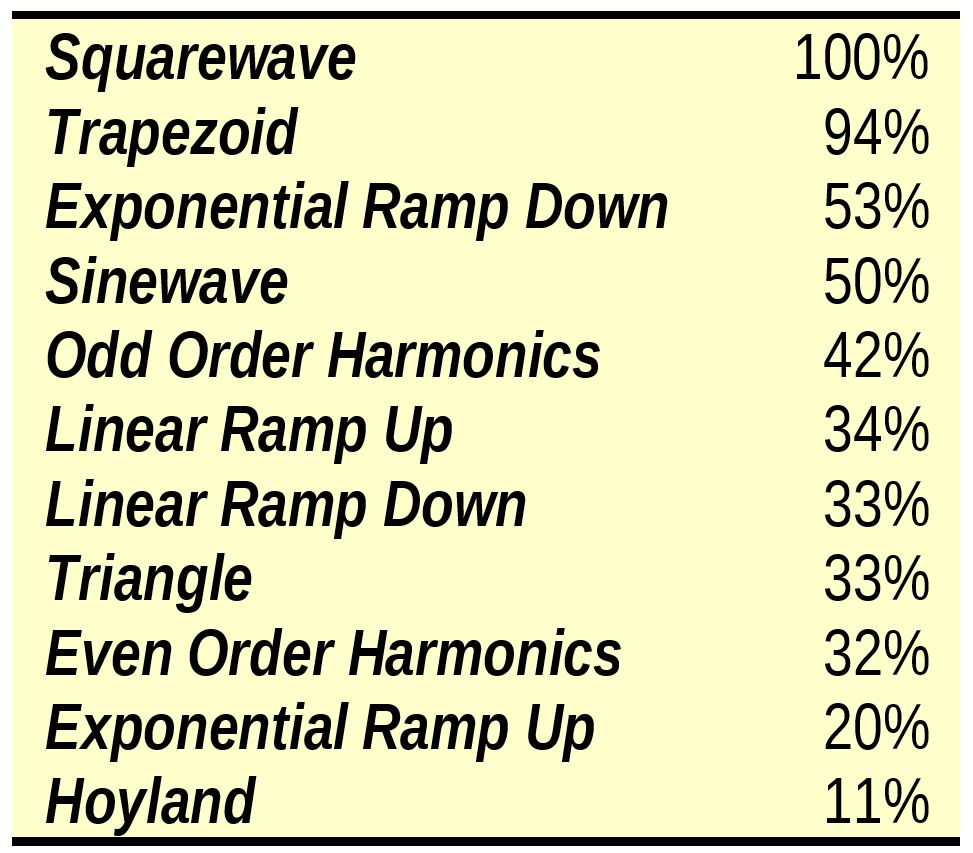 BCX Ultra: The BCX Ultra is capable of generating 3 simultanous “Arbitrary” waveforms. Arbitrary waveforms are computer generated and are not restricted to electronic signals, such as Sine and Squarewave. Because the waveforms are arbitrary, any combination of Harmonics in any ratio and phase is possible. Any Arbitrary waveform can be used for each of the 3 Ultra waveforms.

Waveform 1. “Gate” or “Pulse” are terms used for the first Ultra waveform. These terms are used because they are common to this industry, but the Ultra has much greater capability in this area, and the correct term should be “Modulation”. Modulating the waveform increases and decreases the intensity of the Output following the pattern of the selected Arbitrary waveform. Common Gating or Pulsing cannot do this- it can only turn the signal on and off.

Programming a “Duty Cycle” will insert an Off time in between each Modulated waveform and will correspondingly alter the frequency of the waveform.

Example: A frequency of 1 Hz. is selected, which is 1 change per second. A duty cycle of 50% is selected. One complete waveform will take place in ½ second, after which the output will be blanked for ½ second. The process will then repeat.

Selecting a Duty Cycle of 100% prevents any Modulation of the output, leaving it on full the entire time.

Waveform 2. “Carrier” is the term for the second Ultra waveform, and following conventional electronics, it “carries” a lower frequency within it. As such, in order to work properly, a Carrier frequency should be higher than the remaining waveform frequency.

Waveform 3. “Frequency” is the term for the last Ultra waveform and is “carried” by the Carrier. Sequences are generally composed of a program of “Frequencies” one after another, each with the same “Gate” or “Pulse”, and “Carrier” (which is optional).

“Pulsewidth” In addition to the waveforms described, there is an additional Arbitrary waveform that operates differently. It is called “Pulsewidth”. Pulsewidth varies the On to Off ratio in a sweeping pattern as the program runs.

BCX Ultra Products and accessories are sold
through Distributors Internationally.